Fintopia's predecessor Intopia was originally created by Professor Hans B. Thorelli from Indiana University and Professor Robert L. Graves from University of Chigaco. In 1993 the late Professor of International Business Reijo Luostarinen at Helsinki School of Economics invited Thorelli as a guest lectrurer to give the course in Helsinki. During that visit  Olavi Uusitalo and Thorelli met. They instantly started a close co-operation which continued until his passing in 2009.

Uusitalo was heavily involved in the marketing and updating of the DOS-version of Intopia which goes by the name Classic and was used until 2006. In 2004 on Thorelli's invitation, Uusitalo joined Thorelli’s team to finalize the new, user-friendlier Windows-based B2B-version. Uusitalo was responsible for the coding and after Thorelli's passing he carried on with the work by creating a budgeting software ProfitCash and named the finalized version Fintopia. Since 1994 Uusitalo has ran over 50 Classics/Fintopias in different universities in Finland and abroad. 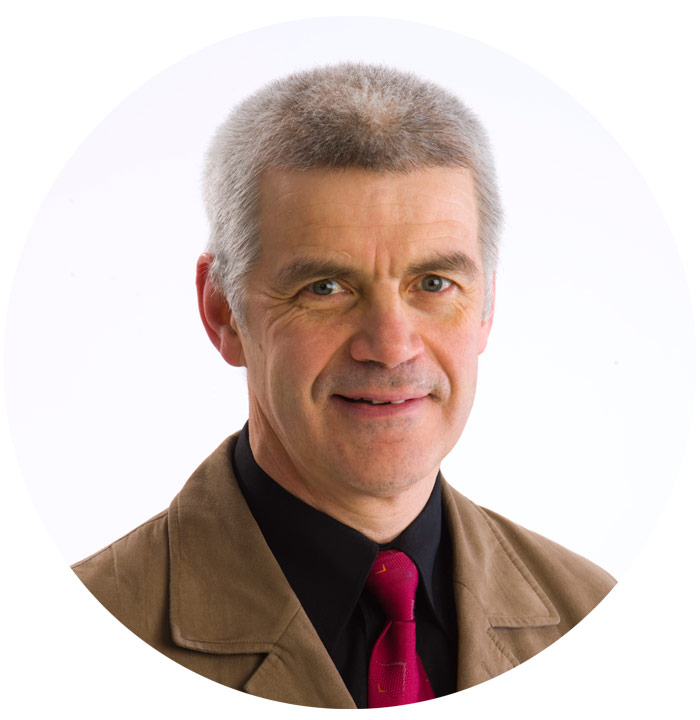 After earning MSc in power electronics from Tampere University of Technology in 1980 Olavi Uusitalo worked in Finnish exporting companies such as Nokia, Kemppi and Kone respectively. At the time Kemppi was setting foot in the Chinese welding machine market and Uusitalo traveled to China and other Asian countries regularly during the mid-1980s which sparked his interest in international marketing. Uusitalo then moved to the Wood Handling Division of Finnish lift manufacturer Kone and whilst gaining practical experience in the professional field he also followed the academic path to Helsinki School of Economics, from where he graduated in 1989 (MBA).

Six years later he successfully defended his doctoral thesis which unfolds the diffusion and impact of float glass on the flat glass industry in the OECD countries. He worked as a professor of marketing at University of Jyväskylä (1996-2001) and as a professor of international marketing at Tampere University of Technology (2001-2016) His research interests include B2B -marketing, innovations, entrepreneurship, and networks in the international business context.

In his free time Uusitalo enjoys chopping wood – lots of it. 🙂 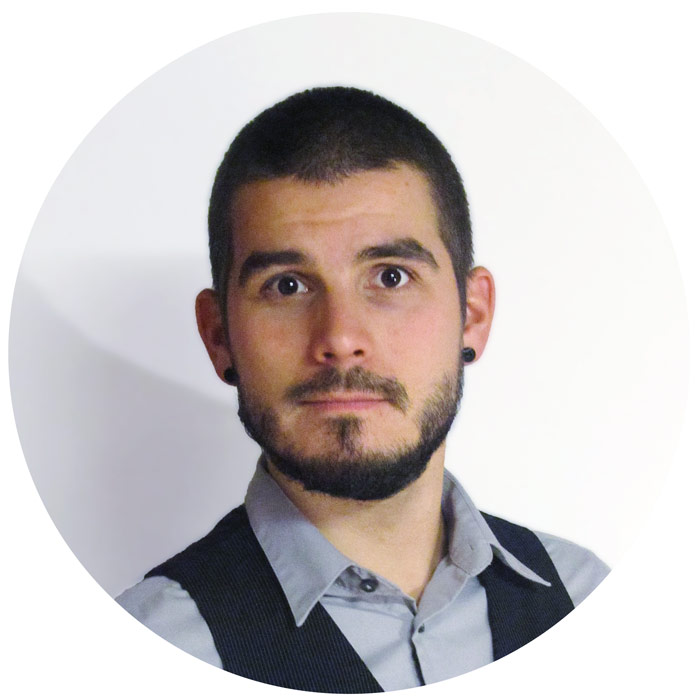 Having played different computer games from a rather young age I was fascinated when I first heard about Fintopia and the possibility to learn by playing games… and when I found out that Olavi had taken to coding and programmed the current version I was blown away. We discussed about the limits and possibilities of the simulation and on 2010 I got the first glimpse of what was happening behind the graphic interface. I was surprised how flexible and comprehensive the simulation engine was and how closely the financial statements resembled the real ones.

In 2011 I joined Olavi and started to update the different parameters and variables of the base world where the different scenarios take place. Many things affecting international business had changed during the last 20 years so everything needed to be checked and brought to the 21st century. This was excellent exercise and a great way to become fluent with the simulation. I find it rewarding to try to simulate real-world phenomena and practices as closely as possible to better equip the participants for things to come. Thus, my biggest murmur with Fintopia is that I’ll probably never be able to participate myself.